The Future is Not at all Rosy. You Need a Plan!

In the bigger picture, the cabal is working overtime trying to start a world war.  We have the conflict over the 'new' Chinese islands in the south Paciific.  We have Russia threatening North Korea.  NATO and the CIA are stirring things up in Ukraine, the Mid-East and Syria is a powder keg ready to explode with tactical nukes ready in standby for the  orders.  Russia, China, Saudi Arabia, Iran, Turkey the USA and others are all involved.

When the keg gets lit, what will you do?  You could very easily be in the middle of the fire.   Even if you're not, how will the fire disrupt the transportation, fuel and supply lines that you depend on?

Here is one particular article, out of hundreds we could choose from, which seems to have very real possibilities.  If the cabal doesn't assassinate Donald Trump, which would be too obvious, they could take care of him in a more subtle way.  That would be to wait until he is president, which looks likely, and then have all of their terrorist assets inside the USA start unleashing their terror in the USA and cause mass hysteria to leave him no other option that to declare martial law himself to try to save the country!   Read a full article on this here.

The point is this:  If you live in the states, you need to get out while you still can.  No more beating around the bush.  YOU NEED TO GET OUT!

Join the Law Club to learn the ins and outs of setting up an escape route.   The time is NOW!

Have a look at the MEMBERSHIP page and start your planning! 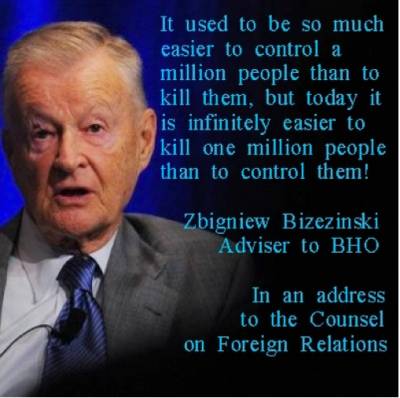