I'm Not American! How Can I Benefit?

What If I'm from the U.K., France, Germany, Australia or elsewhere?

We get this question all the time which is wonderful because freedom is becoming increasingly important to more people worldwide!   The 'Brexit' is the perfect example!  Way to go Brits!  The globalists are out in the open and not even trying to hide their dastardly deeds anymore.  They are trying to manipulate and just outright 'force' the people and nations of the world into accepting total serfdom, poverty and tyranny without question.  This is a global movement and we need EVERYONE involved.

To answer the question consider this: most every legislative code in the western world emanates originally from the Mosaic code (the bible).   From this, over time, certain maxims of law have been universally developed and recognized as unalterable truths.  These maxims of law, however they are represented in your own national legislative code, are fundamental to all people and nearly all legal systems worldwide.  The national codification and language used is different, but the maxims and 'substance' remain the same for all, generally speaking.

Now, enter stage left, commercial law.  The 'Lex Mercantoria' or law merchant has evolved as the global 'common law'.  Since we all need to do business with one another, the law merchant, in admiralty under the law of the flag and the law of contracts has superimposed itself over everything we do and that includes how the local courts administer their business of fleecing the people.

With this understanding, everything we do in the Lighthouse Law Club does, in fact, translate very well to what you are doing in the U.K, Germany, or wherever you are right now.   We currently have a small but active group of members from the U.K. working together to take some of our processes, and they research the U.K. equivalents in code and public administrative procedure so they can get expect to obtain the same or similar results.

So if you are from a country outside the USA, we encourage you to join, get some friends together and form a small group of friends or like minded freedom lovers, learn what we are doing and do a little research to apply it in a meaningful way for your country.   You have a chance to be trailblazers, pioneers and potentially heroes to your countrymen by leading the way to fight globalism, tyranny and the machinations of control of the masses!

I hope that answers the common question we get all the time! 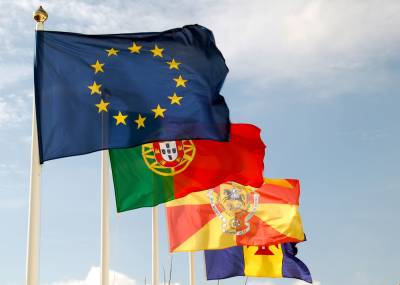