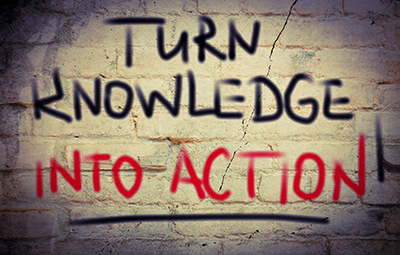 The Lighthouse Law Club is the result of a serious passion for freedom and law enforcement which has been built over many years by our founder Mark Emery.   He has been involved in some of the most amazing stories you can imagine and you have to read about them in his first book: ONE FREEMAN'S WAR IN THE SECOND AMERICAN REVOLUTION found on onefreemanswar.com

The book tells part of the story in detail, but in summary: On the domestic side Mark has taken on various levels of government with truth and law and has been an avid student of the law for 25 years.  He has applied much of what he has learned and put it into action for himself.   With those successes, he is interested in sharing and teaching people how to protect themselves in a dangerous world.   With that in mind, the original law club was born in 1990 with meetings in his office.  This new, online version is more advanced and more powerful using the state of the art 'legal technology' and being available now online, it can aid more people than ever before.

On the international side:  Mark has been involved in international business, economics and finance ever since his dad put him in business selling machined parts to a New Zealand railroad at the age of 15 in 1973.  Since then, Mark has built up an impressive resume starting with a bachelors degree in International Business and Language Area Studies in 1980.  He has worked for multinationals developing markets in Europe and Africa.

The richness of experience of nearly 40 years in the international arena brings a certain level of 'know-how' in managing things on a simple and effective level.  Mark is bent on sharing this information so that it can benefit the greatest number of people possible.

We hope you can benefit from this wealth of information.